At the county fair

When viewing a photo friend’s blog recently, I saw she had posted street photography type images shot at night at the local county fair (see Nancy’s blog and more on her Flickr site). I was impressed with them, and got inspired to try it myself. Below are my results. 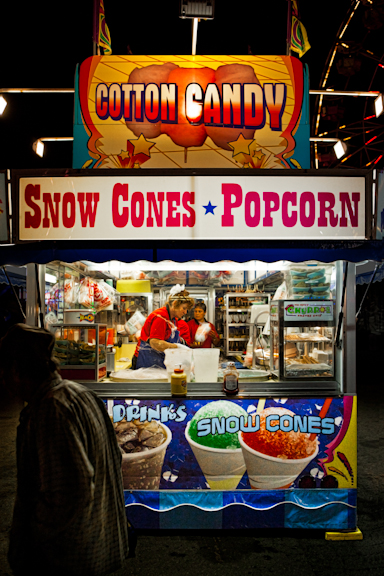 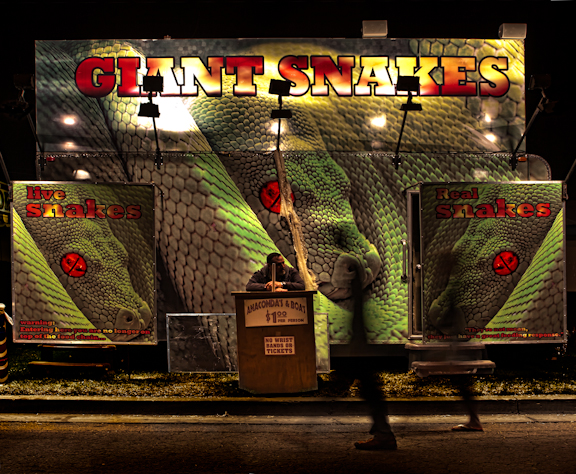 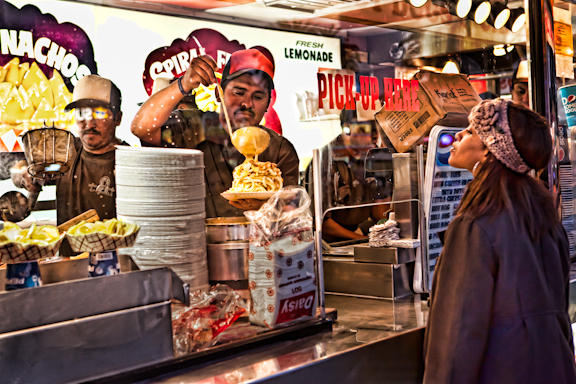 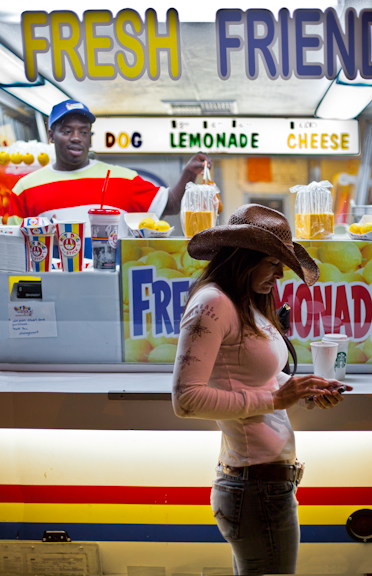 Recently I was asked by Rick Sammon (podcaster, prolific author of photo books, blogger, educator, guru of all things photographic, and all-round nice guy) to do a guest blog on his daily blog. In that blog post I talked about my light painting efforts. Click below to see it.

This was shot at a ghost town in Montana. Before I am accused of compositing this, let me say that it was not. A number of frames were taken with a fixed camera over about a hour, beginning shortly before total darkness. The building was illuminated after dark with a spotlight. The various layers were then blended together in Photoshop. 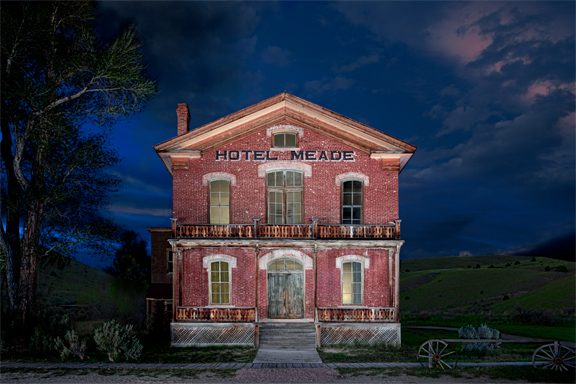 I was given overnight access to an abandoned flour mill in Eastern Washington. It was a five story tower and I got quality shots on four of the stories. Below is the first. Will post more in coming weeks. 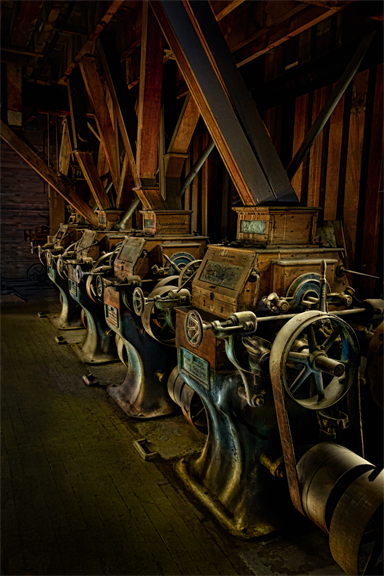 An advanced Photoshop cloning technique — cloning through a tonal gradient.

In my last blog post I described a still life shot I made of a book. In doing the shoot I had to use clamps and other aids to get the pages to behave as I wanted. I knew this would be a problem later, but because I believe fully in the magic of Photoshop, I was confident I could fix the image. When I began processing the image however, I found that fixing it was problematic. After some effort I found a way to do it — in a way I thought was somewhat ingenious, and in a way which I had not seen in any of the dozens of Photoshop books I have read, nor in any of the hundreds of video podcasts on Photoshop I have watched. Following I will describe it.

The below image shows where a clamp is partially visible holding the book pages down (the red jaws of the clamp are holding pages down, while another page overlays the clamp). Note that this is a 400% view and represents only a small portion of the overall image, but nonetheless, is still important because if poorly repaired it would stand out. I needed to eliminate the clamp. But, in attempting to do so I found the patch tool and healing brushes did not work adequately, nor did the content aware fill. Trying to clone in a repair looked bad because it had to be applied over a changing tonal range. It was proving to be a problem.

After experimentation I found the following method worked. First, I identified on the image a tonal transition range in which I planned to do the repairs. When I first did it I used slivers of Post-Its stuck onto my monitor to show the boundaries, but for you, the reader, I show it with red arrows.

I then created two new layers at the top of the layer panel, identified as Clone A and Clone B. Working on the Clone A layer from left to right, I cloned in through the transition area a consistent tone/texture as found to the left of the transition area as seen below.

Next, I hid the Clone A layer by clicking on it’s eye icon and targeted the Clone B layer to work on. I did the same thing as above in cloning in tone/texture, except this time I worked from right to left.

To finish it off, I turned back on the visibility of Clone A, then on Clone B created a layer mask. On the mask I applied a black/white linear gradient horizontally through just the transition area (I have never fully mastered the gradient tool and half the time get it backwards, but when I do, I find it easy to reverse the gradient by hitting Cmd/Ctl-I). And, voilà!, it is fixed.

The History of Tom Jones

I had an idea for a still life shot of a book and went to the used book store of my local library and there found a very suitable candidate — a pristine, boxed copy of The History of Tom Jones, an exceptionally scandalous book when it was written in 1749. The shooting of this image was somewhat complicated as I will describe below. 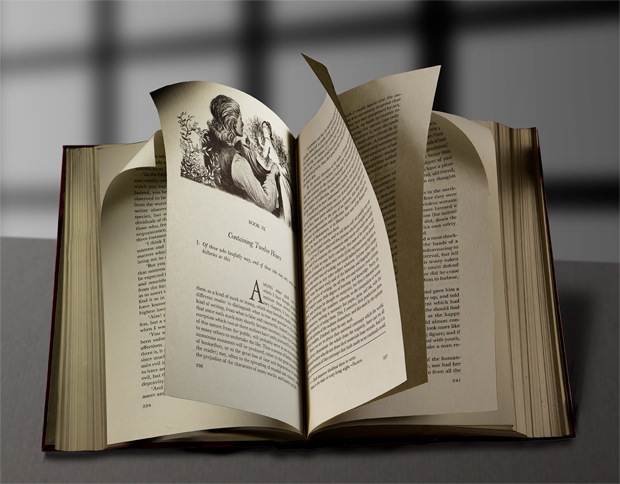 With a fixed camera and setup, I first shot an overall base image of the book with the pages opened about at the center. Then, in turn, I carefully selected six individual pages and tweaked each by curling the corners with a curling iron and by positioning each as desired. Each of these pages was individually shot and the lighting varied between them. The camera was triggered with a wireless shutter release. The lighting was with a florescent bulb in a diffused handheld reflector.  Below is shown the setup. 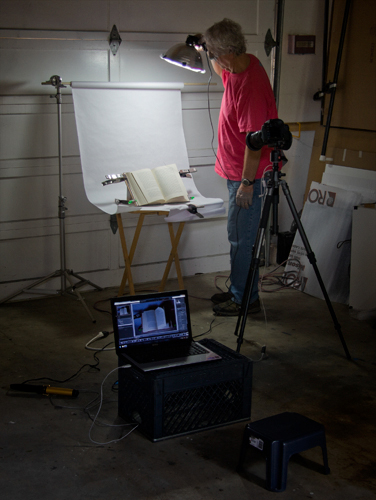 Then, in Photoshop, the overall base image was placed on the bottom of the layer panel and the six individual pages above it, and with careful masking of the six individual pages (masking out those areas desired to be eliminated) the above final book image resulted. The table was individually shot and the window frame background manufactured and both composited in. My next blog post will further describe problems encountered in post processing.

I saw this rose and it looked so sad. 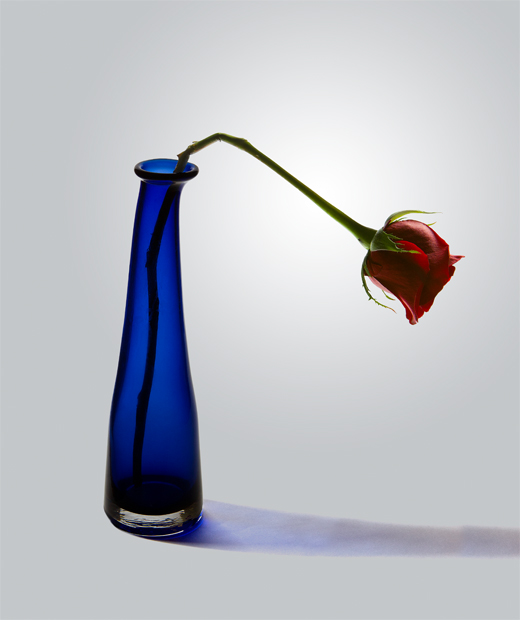 I accompanied my wife to the Farmers Market on Saturday and there saw the beets and recognized they would make an interesting still life. While carrying them around the market, I saw that the yellow of the sunflowers would blend nicely with the purple and green of the beets. 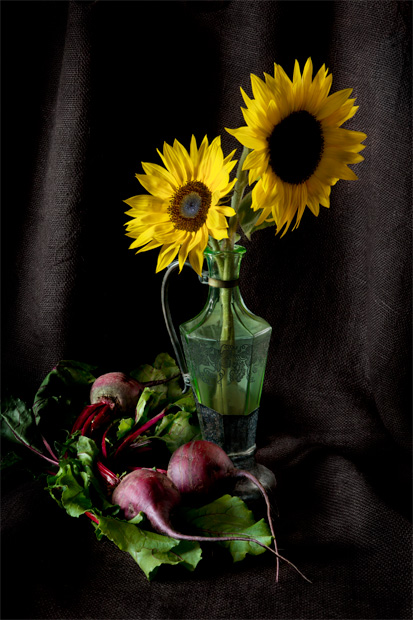 While visiting an art gallery recently I saw an oil painting of some broken eggs. I liked the design and concept, but thought I could produce a work with more impact with photography. 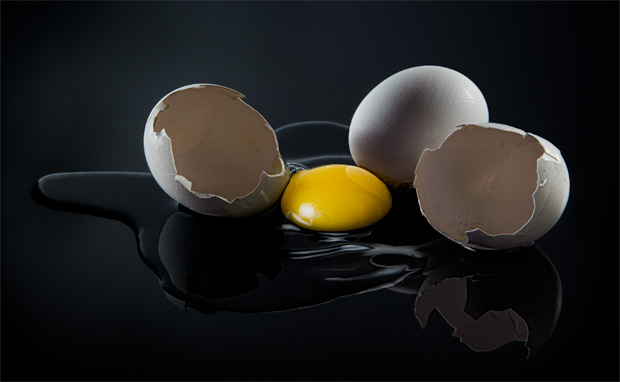 I picked up my photos at the conclusion of the Santa Paula Art and Photography Show and was pleased to learn that I had won first place blue ribbons both as the judges pick for best image and for the viewers pick as favorite photo. 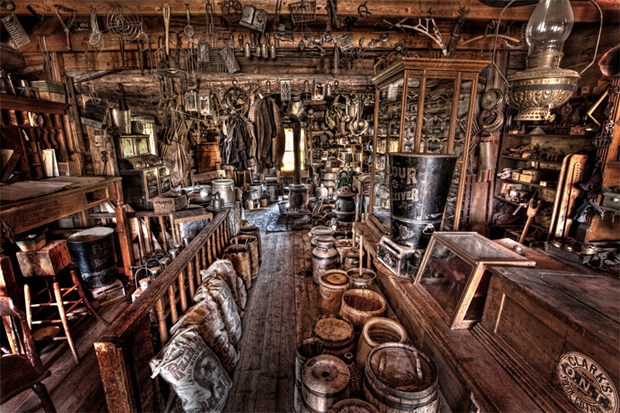